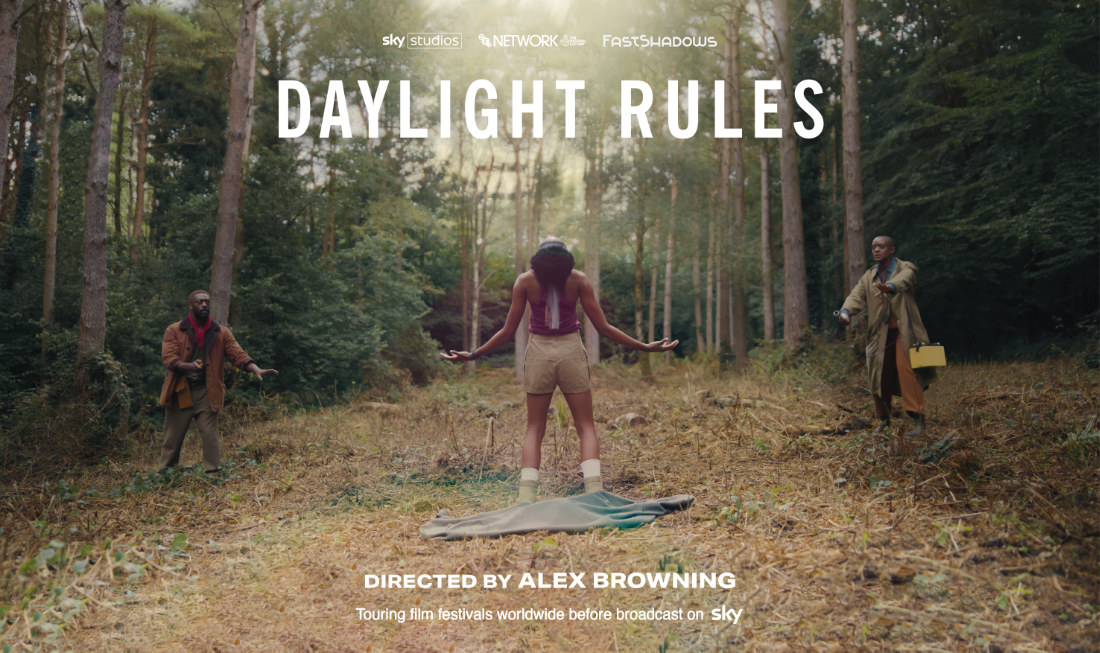 In a world where humans can harness the power of the sun when exposed to sunlight, and the controlling of this power is still being understood, a mother and daughter must figure out where their intentions and loyalties lie.